So You Want to Speak at a Security Conference?

Around this time last year (early January 2015), I shared with customers these indicators for detecting forged Kerberos tickets and subsequently presented this information at BSides Charm 2015. Soon after, Mimikatz was updated with a domain field that was set to static values, usually containing the string “eo.oe”.

Few things in life are as consistent as the guarantee that things will change. In infosec, that means the attack tools will continue to evolve to evade detection and the defensive tools need to constantly evolve and improve.

If you protect your Active Directory admins (and service accounts), you will likely not have to deal with forged Kerberos Tickets since they require prior admin access. The problem is that Active Directory & Enterprises are often not secured to protect against modern threats and often, gaining Domain Admin rights to an AD domain is often too easy in many enterprises.

This means that attackers using the Mimikatz version dated 1/5/2016 and/or Invoke-Mimikatz with this updated DLL will likely not trigger alerts based on the invalid domain fields I identified in the past. 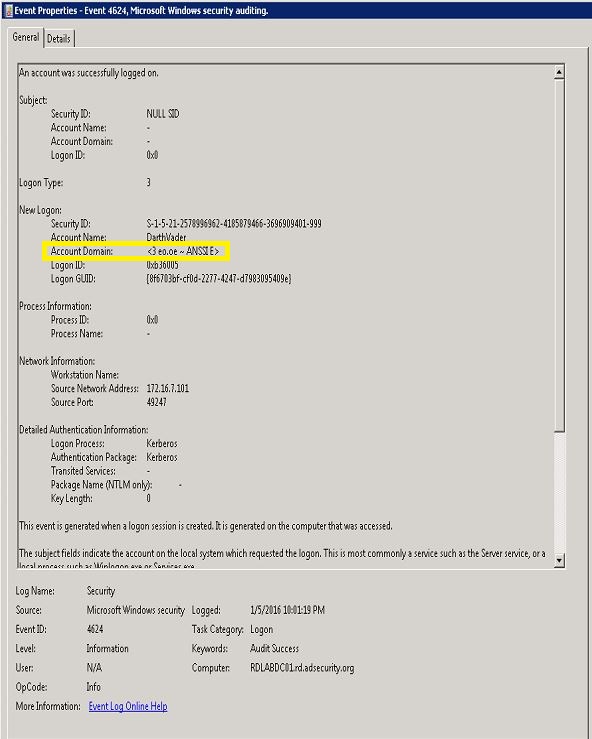 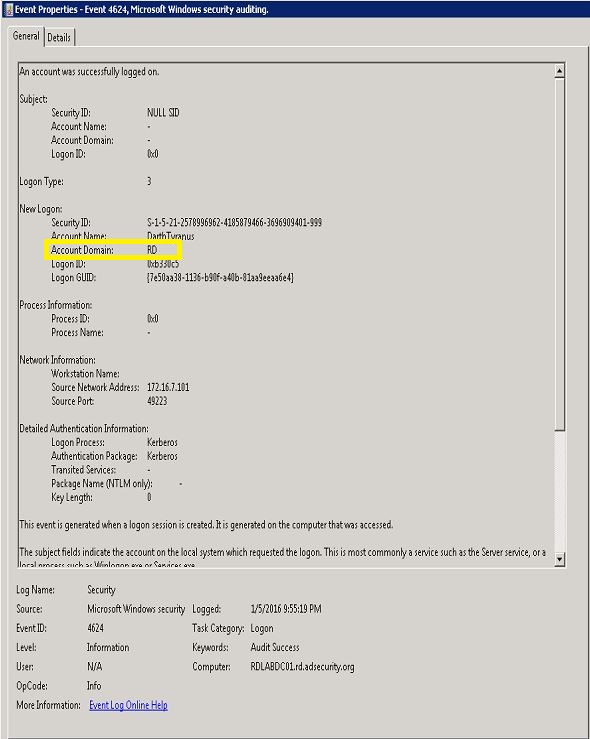 I have updated the appropriate references: